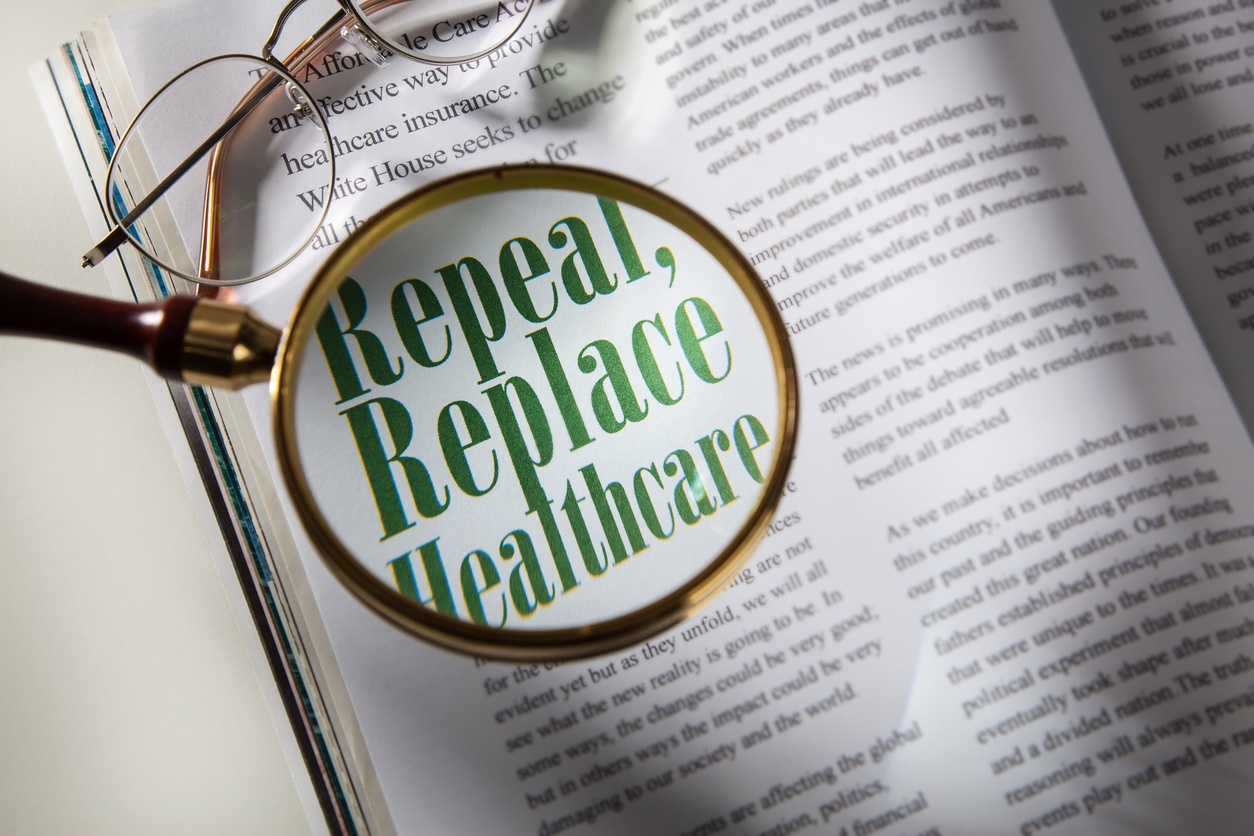 The American Health Care Act that was passed by the House of Representatives by a small margin would repeal the employer mandate and the reporting requirements that the Affordable Care Act ushered in.

While Senate Republicans are likely to start from scratch and hammer out their own ACA replacement, for now, the only legislation in play is the controversial AHCA.

So, what’s in it for employers?

Eliminates the employer mandate – The ACA mandate requires that employers with 50 or more full-time or full-time-equivalent workers provide health insurance for their staff. The AHCA eliminates this requirement. This will likely not have a significant impact on a large number of organizations since they offer benefits to better compete for talent.

Delays the “Cadillac tax” again – Congress has already voted once to delay the implementation of an annual 40% excise tax on plans with annual premiums exceeding $10,800 for individuals or $29,500 for a family. The tax is slated to take effect in 2020, but the AHCA delays that to 2026. While the tax is supposed to be paid by insurers, it’s anticipated that they would pass it on to employers.

Changes tack on essential benefits – The ACA also requires that all health plans provide 10 essential benefits, including doctors’ services, inpatient and outpatient hospital care, and prescription drug coverage. The AHCA would allow states to have the final say in what health insurance plans should include.

That said, the bill would seem to allow national employers to opt out of essential benefits and offer stripped down plans that would likely be less expensive for employers and their covered workers, but also offer fewer benefits.

The measure would also greatly increase the amount of cash an individual can set aside pre-tax into their HSA. The current maximum an individual can put into an HSA is $3,400, but under the AHCA that would be increased to $6,550. For families, the HSA maximum would jump to $13,100 from the current $6,550.

The AHCA removes the cap on flexible savings accounts as well, which was set at $2,600 under the ACA.

These two changes would benefit employees who take advantage of these health care savings vehicles.

The takeaway
The AHCA does much more than the above, but most of the rest of the legislation is really geared toward the individual market and also tries to deal with the issue of pre-existing conditions.

The AHCA would also:

To be clear, this legislation is not the end game. House Republicans were able to pass the legislation by a razor-thin margin after much wrangling, a feat that will be difficult to repeat in the Senate.

Also, it seems likely that Senate Republicans will start from scratch with their own legislation and that the AHCA may never see the light of day in the Senate.

Political stakes are also higher for senators and the GOP holds a slight 52-48 majority in the upper house. It would only take a few defectors to sink any attempt at repealing the ACA.