A recent federal government report has urged the Occupational Safety and Health Administration to take steps to ensure that employers report fatalities and injured worker hospitalizations.

Many employers may not be aware, but in 2015 OSHA amended its severe-injury reporting rule to require that employers report the inpatient hospitalization of a single injured employee. Prior to the new rule, they only had to report to OSHA if three or more workers were hospitalized.

Other parts of the rule were left unchanged, including:

Amputations are defined by OSHA as: “… the traumatic loss of all or part of a limb or other external body part. This would include fingertip amputations with or without bone loss; medical amputations resulting from irreparable damage; and amputations of body parts that have since been reattached.”

Inpatient hospitalization is defined as: “A formal admission to the in-patient service of a hospital or clinic for care or treatment. Treatment in an emergency room only is not reportable.”

Between January 2015 (when the new rule took effect) and April 2017, employers reported 23,282 severe injuries to OSHA in addition to 4,185 workplace fatalities, according to the report by the U.S. Department of Labor’s Office of Inspector General.

But the report found that OSHA had no assurances that employers reported hospitalizations, amputations and losses of an eye – and that only about half of those injuries were reported.

It also found that the agency was not consistent in citing employers that failed to make the reports in a timely manner.

Overall, the report found that OSHA had not been consistent in monitoring employers that it had authorized to conduct their own investigations into what had caused the incidents.

In about 87% of employer investigations, OSHA lacked justification for its decisions to allow employers to perform an investigation or closed investigations without sufficient evidence that the employers had abated the hazards that caused the accident, according to the report.

Safety specialists predict that the report could spur OSHA to take a tougher stance and improve its policing.

The report recommendeds that OSHA develop guidelines and train its staff on how to detect non-reporting of these incidents, and issue citations for late reporting or failure to report.

As an employer, you should be diligent about always following OSHA regulations, and now in particular, by following the rules on reporting serious injuries or fatalities.

If you do have a serious injury as defined above, here’s what you need to know:

To make a report:

Be prepared to supply: 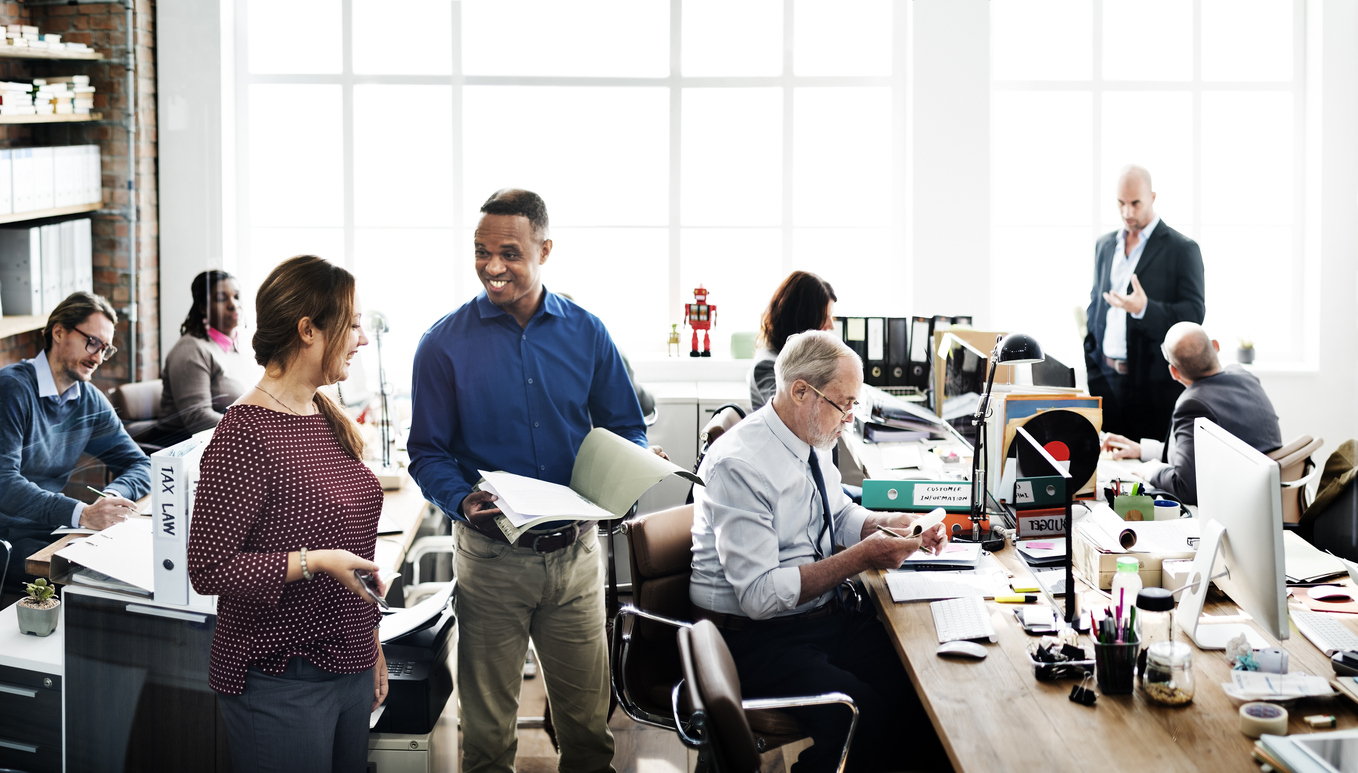 The National Labor Relations Board has issued a proposed rule that would roll back an Obama-era board decision on joint-employer status for companies that hire subcontractors or use staffing or temp agency workers.

The decision by the NLRB in 2015 overturned a long-time precedent (a standard in place since 1984) that a company must have “immediate and direct” control over a worker to be considered a joint employer. The board ruled instead that a company need have only “indirect” control of a worker and not even exercise that control to be considered a joint employer.

Under the 2015 standard, a company could be deemed a joint employer even if its “control” over the essential working conditions of another business’s employees was indirect, limited and routine, or contractually reserved but never exercised.

The ruling was roundly criticized by businesses as it put both the hiring employer and its contractor or staffing agency on the hook for labor violations. The decision also applied to franchisors that were suddenly liable for labor issues at individual franchisees’ operations.

The ruling also spread plenty of confusion in the employer community, and it sent companies that used contract or temp labor to set strict written procedures of where their responsibility ended and the subcontractor’s began.

Under the proposal, an employer may be found to be a joint employer of another employer’s employees only if it possesses and exercises “substantial, direct and immediate control” over the essential terms and conditions of employment “and has done so in a manner that is not limited and routine,” according to a statement issued by the NLRB.

“Indirect influence and contractual reservations of authority would no longer be sufficient to establish a joint-employer relationship,” the statement said.

In announcing the proposed standard, the NLRB included a number of examples of how it would apply. Here are two:

The proposed rule is currently up for a 60-day comment period, after which it may be amended following input from stakeholders. For now, you should stick with the contracts you have had since the Obama-era decision until this new rule is set in stone. 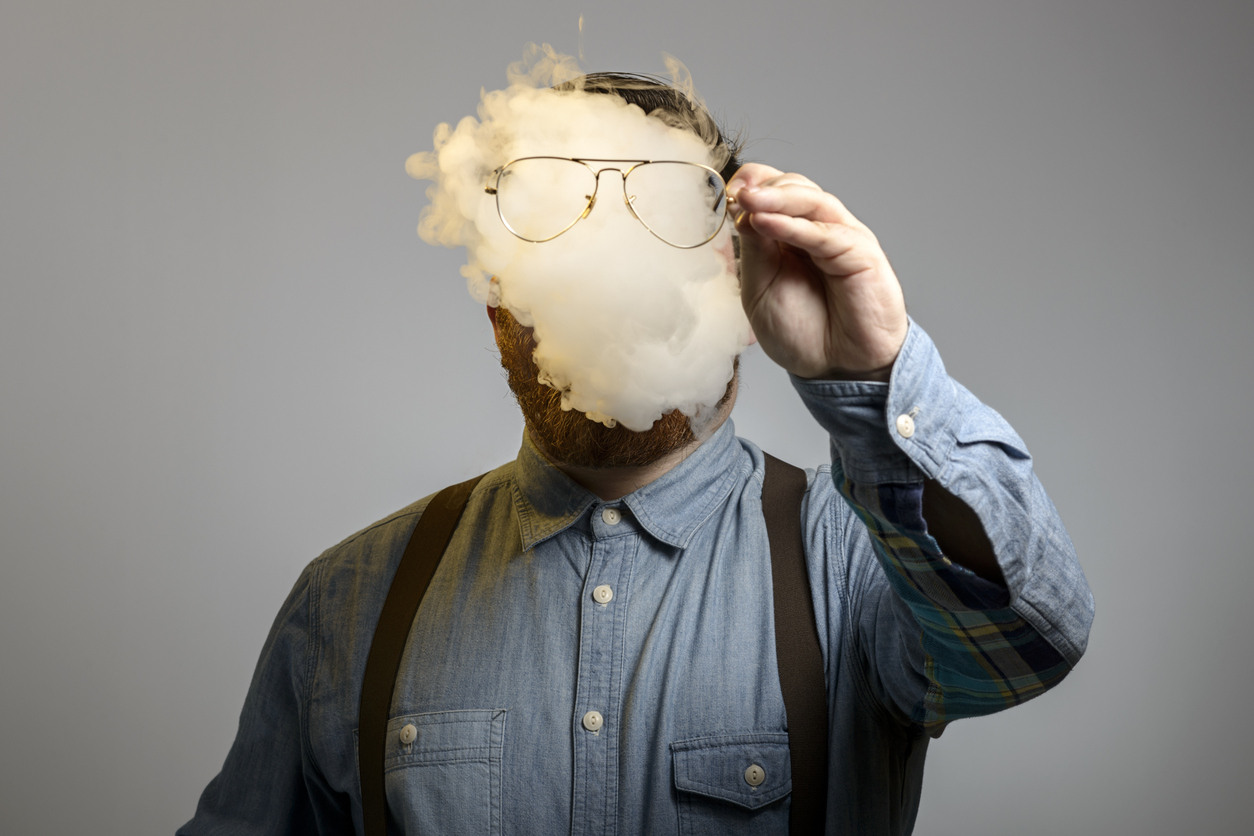 Drug and alcohol use by employees on or off the job is a troublesome societal plague that has put many employers on the defensive.

Research by the U.S. Department of Labor shows that between 10% and 20% of the nation’s workers who die on the job test positive for alcohol or other drugs.

The same research shows that industries with the highest rates of drug use are the most physically dangerous and involve the operation of machinery, such as construction, mining, manufacturing and wholesale.

With this in mind, you need to know all of the tools available to you as an employer to ensure that you keep a strong drug- and alcohol-free workplace policy in place, while trying to minimize the effects of employees who are heavy users off the job.

An effective policy can reduce the risk of workplace injuries to an impaired employee as well as co-workers and anybody your company may come in contact with, particularly customers or vendors. The actions of one impaired person, or someone that uses heavily off the job, can have far-reaching effects and turn out to be a significant liability for your company.

Various Occupational Health and Safety Administrations (OSHAs) at both the federal and state level offer employers help in sorting out the complexities of putting together an effective drug- and alcohol-free workplace policy.

Drug testing, it says, “must be reasonable and take into consideration employee rights to privacy.”

The federal agency has guidelines available to help resource-challenged small businesses formulate a policy aimed at a drug- and alcohol-free workplace. They include:

More detailed information for each of the above guidelines is online at: www.osha.gov/SLTC/substanceabuse/index.html

The New Zealand example
One good approach to drug and alcohol policies comes from New Zealand. Its OSHA – in simple, practical language – advises employers in that country to:

The policy, says New Zealand OSHA, should aim to avoid worker drug or alcohol impairment without discriminating against or punishing employees.

Once formulated, the agency adds, the policy should be part of the company’s official health and management practices in recruitment and training, integrated into its human resources department and widely circulated throughout the business. 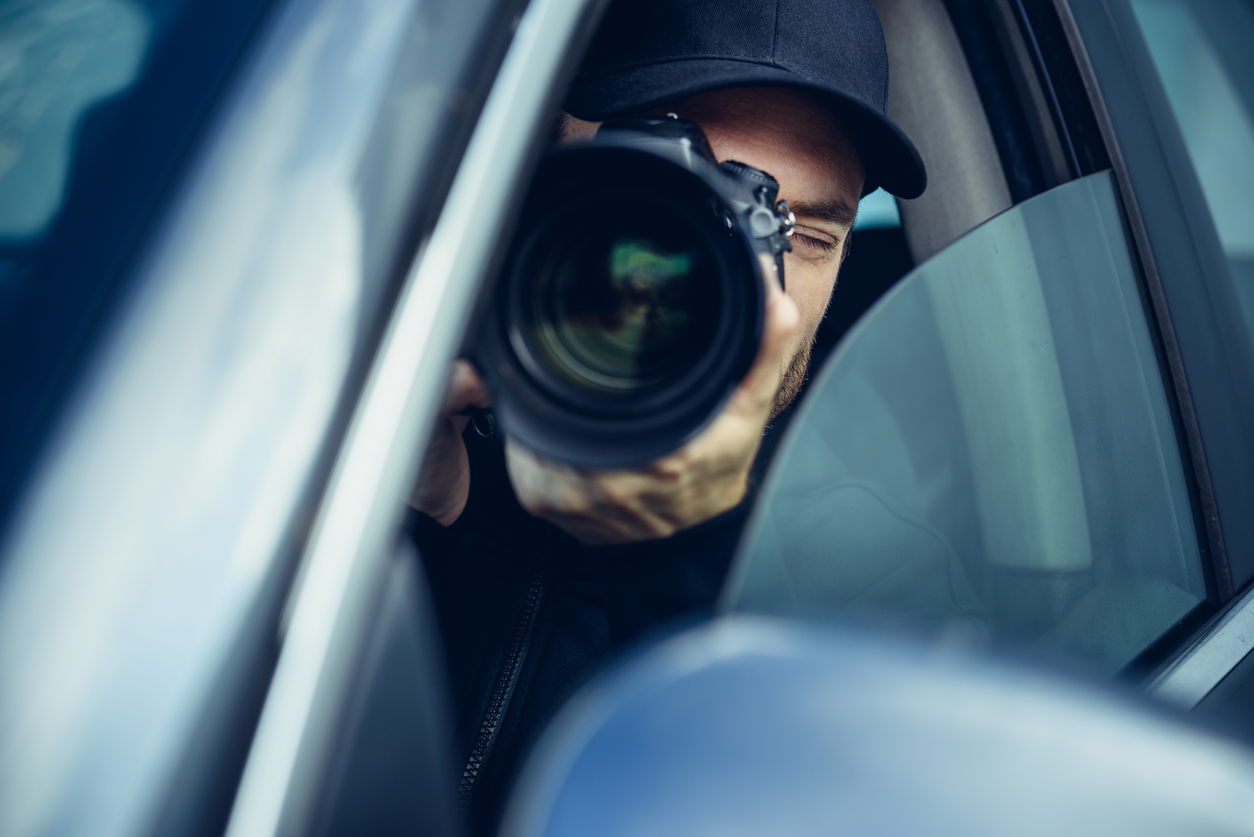 Workers’ compensation fraud costs the insurance industry roughly $5 billion each year, according to estimates by the National Insurance Crime Bureau. And depending on whom you ask, fraud accounts for as much as 10% of the costs of all workers’ comp claims.

This type of fraud is typically associated with malingering employees who fake injuries in order to collect compensation and some paid vacation time.

In tougher economic times, particularly as lay-offs mount, some experts think there is an increased exposure for employees to claim a work-related injury for a variety of manufactured reasons, such as for an injury that occurred on personal time.

Anytime you feel you have a suspicious claim on your hands, look for these tell-tale signs of potentially fraudulent claims. Usually one of these items alone is not enough to point to fraud, but if you have two or more of them, it could suggest a problem.

If the insurer suspects fraud, they can reject the claim and report their suspicions to the local district attorney’s office and the Department of Insurance.