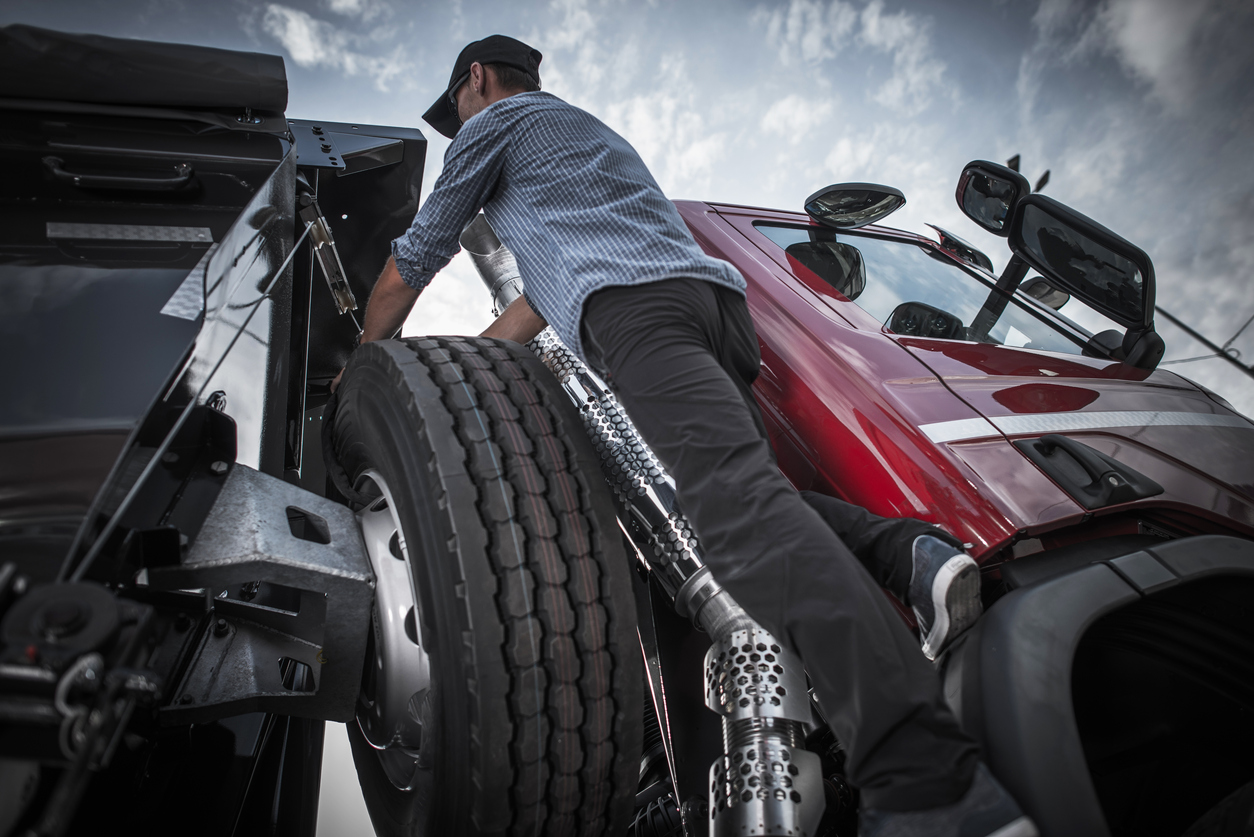 Most goods in the U.S. are delivered by truck. Trucking companies, businesses that deliver their own product and their customers rely on well-functioning vehicles and drivers for the success of their operations.

Too often, though, driving a truck is not conducive to good health. That can spell trouble for the drivers and for the profitability of their employers.

There are a number of factors about the truck-driving occupation that contribute to poor physical health, including:

Not surprisingly, studies have found that:

A 2017 study found that drivers with three or more serious health conditions like the ones mentioned above are two to four times more likely to have an accident than are those with only one.

One common affliction for many drivers is sleep apnea. Drivers who have untreated sleep apnea are five times more likely to have a preventable accident than are those who treat it.

What you can do

What can you as an employer do to maintain a healthy driving force? Plenty.

If a truck driver suffers a heart attack or dozes off while hauling a load weighing tens of thousands of pounds, the results can be catastrophic. In addition to the lives lost or forever changed, the cost to the employer could be millions of dollars in jury awards.

Making driver wellness a priority is the right thing to do, but it also makes business sense for employers.