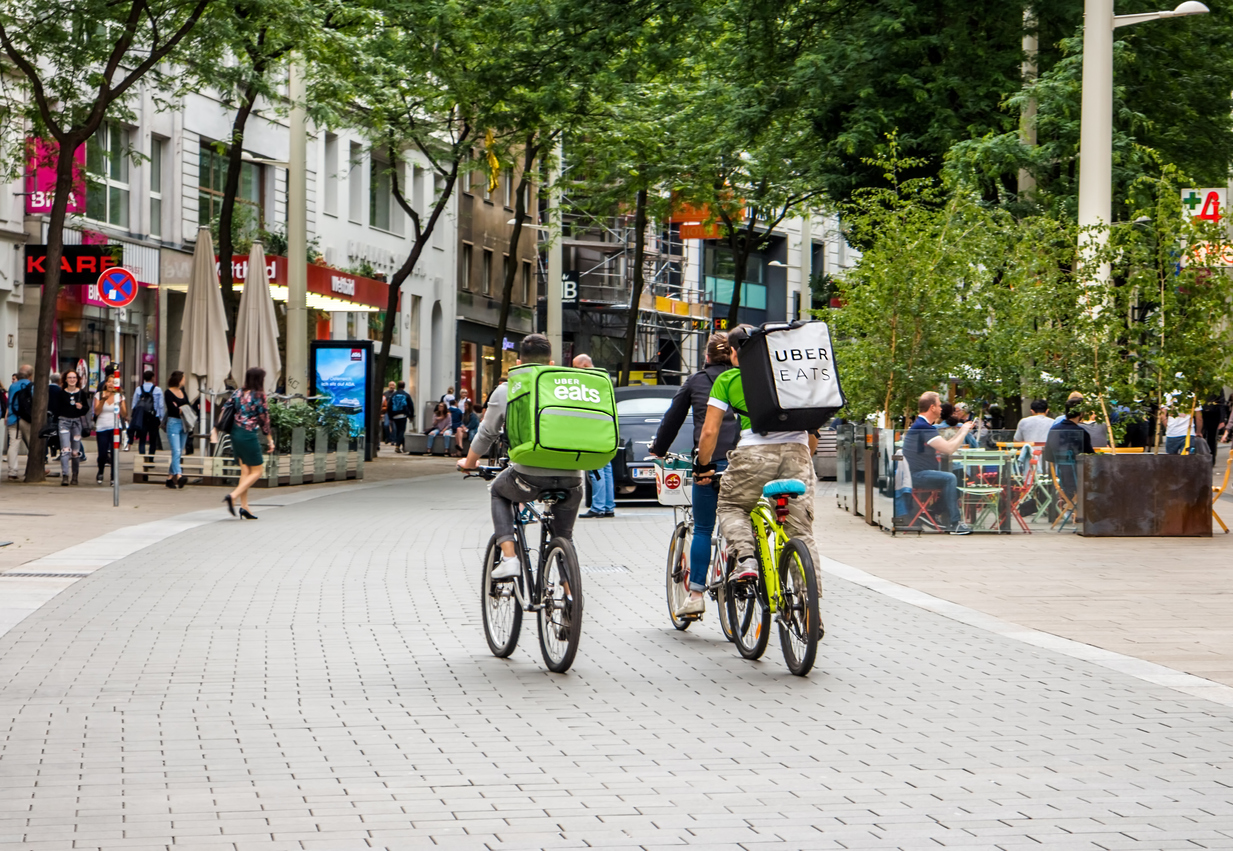 California Gov. Gavin Newsom has signed legislation into law that will codify a court ruling from last year that set new ground rules for what constitutes an independent contractor, and which expands on that ruling.

There’s been a lot written in the media about the legislation, AB 5, and unfortunately much of it misses the point. Some news reports have said it will spell the end of independent contractors in the state and that anyone a company hires to do a temporary job on contract must be treated as an employee, along with all of the obligations that go with that relationship.

Now that AB 5 is the law, state and federal labor laws will apply to independent contractors who have to be reclassified as employees. That means they would be afforded all of the associated worker protections, from overtime pay and minimum wages to the right to unionize. Employers would have to cover them under their workers’ comp policies, and extend benefits to them as they do to other employees.

The bill also gives the state and cities the right to file suit against companies over misclassification.

In its essence, AB 5 codifies and expands on a 2018 California Supreme Court decision that adopted a strict, three-part standard for determining whether workers should be treated as employees.

Known as the “ABC test,” the standard requires companies to prove that people working for them as independent contractors are:

The court explained that the first prong aligns with the common-law test for employment, evaluating the degree of control exercised by the company over the worker. The second prong examines whether the worker can reasonably be viewed as working in the hiring company’s business.

The third prong inquires whether the worker independently made the decision to go into business. The fact that the hiring company does not prohibit the worker’s engagement in such an independent business is not sufficient.

The bill will likely cause many industries to reclassify workers by allowing the state to enforce a stricter standard for independent contractors and freelancers.

Below is a list of those occupations and the types of companies that would be affected:

Occupations that would be specifically exempted by the bill include:

What employers should do

Discuss with legal counsel whether they should now also include them as employees for the purposes of payroll taxes, workers’ compensation insurance, federal income tax withholding, FICA payment and withholding.