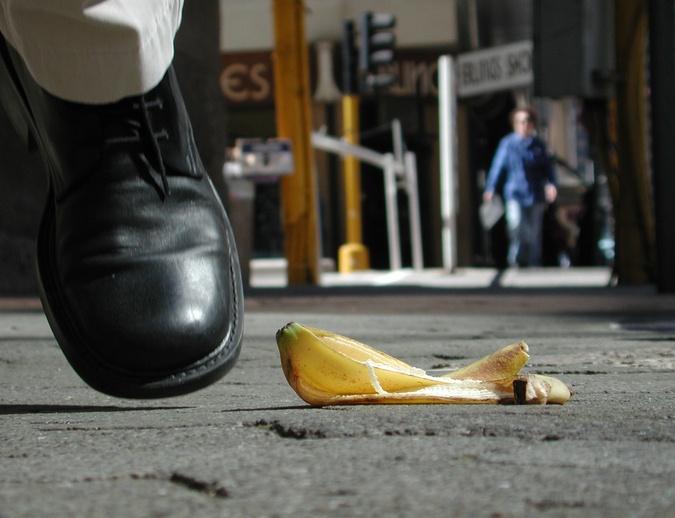 One of the most important workplace safety tools that you can put to use is the reporting of near misses and correcting the factors that led to such a close encounter.

A near miss is an event that could have led to a workplace injury, illness or death. While you are not required to report near misses to your insurer, you should be taking note of them as they can help you identify deficiencies in your workplace safety protocols.

You should use near misses as the starting point to conduct inspections that could help you prevent a real workplace injury in the future. But you can’t investigate what you don’t know, and it’s crucial therefore that your staff report such events.

Investigating near misses is part of any successful workplace safety management program and you should make the process for reporting them easy and without ramifications for the reporting employee.

What is and isn’t a near miss

An OSHA factsheet defines a near miss – or close call – as an incident in which no property was damaged and no workers were injured, but where, given a slight shift in time or position, damage or injury easily could have occurred.

The factsheet stresses that although near misses cause no immediate harm, they can precede events in which a loss or injury could occur.

You should resist the urge to chalk the near miss up to just luck or bad luck, because a series of events or lack of precautions would have led up to the close call.

Typically, near misses are the result of a faulty process or management system and it should be your goal to investigate and find out where the breakdown occurred and what you can do to improve it.

Near-miss reporting is vitally important to preventing serious, fatal and catastrophic incidents that are less frequent but far more harmful than other incidents.

The National Safety Council recommends that the following should be part of your safety program:

One of the key aspects of a near-miss program is reporting. Most importantly, you want to encourage your workers to report such incidents because often they may occur out of sight from a supervisor or manager.

You should put out clear instructions for all personnel on how to report near misses, including whom to report to. Create forms that detail the events, what happened and why they think it constituted a near miss.

Make sure to not assail any worker reporting a near miss. Encourage your personnel to report near misses without fear of retribution or being blamed.

Avoid thinking in terms of whom to blame when investigating a near miss and instead focus on what precipitated it.

LESSONS LEARNED – A manufacturer uses event and near-miss analysis to head off future incidents. It uses an event system that records the near miss, including detailed information on what led to the close call and what lessons can be learned from the event. Those lessons are shared throughout the organization.

IMMEDIATE ACTION – A chemical manufacturer tracks lower-level claims and near misses to identify areas where more significant injuries are likely to occur. The company encourages employees to take action to resolve issues on a temporary basis until permanent controls can be implemented.