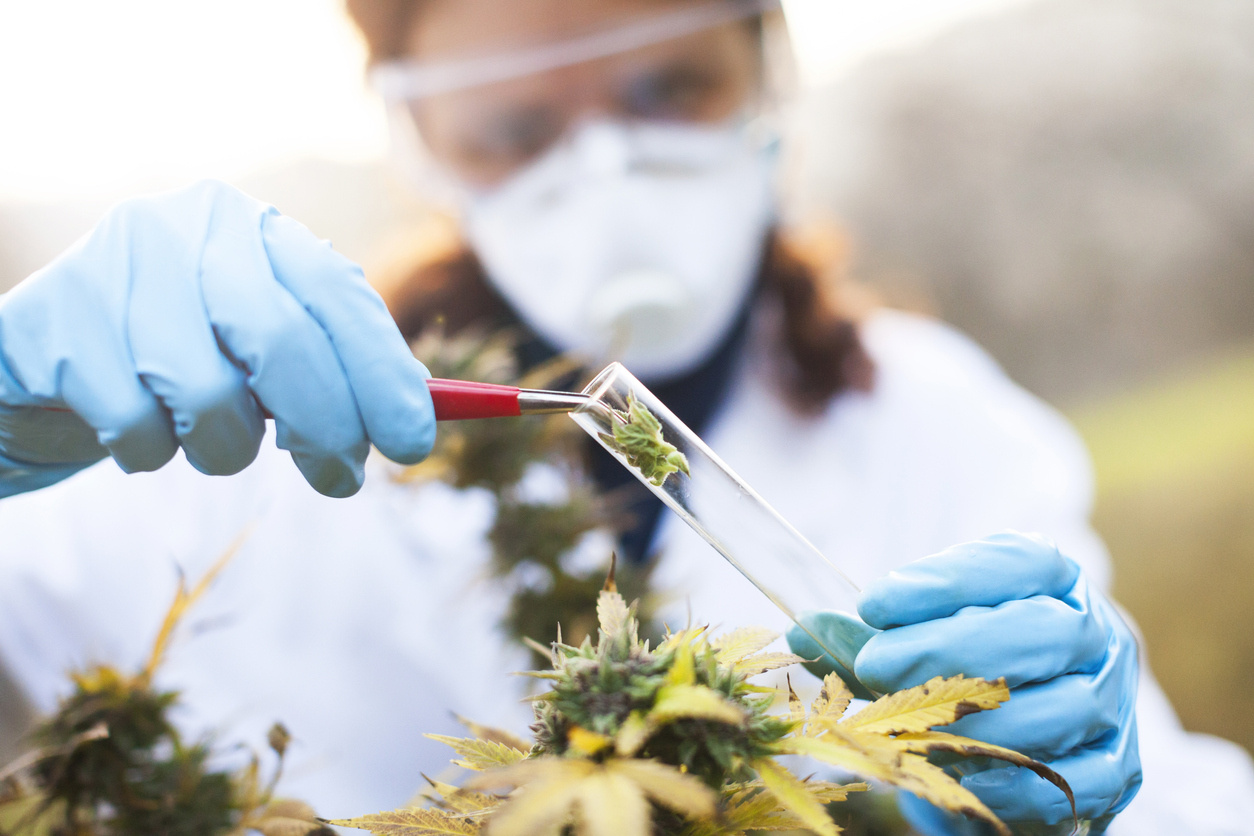 More and more companies are being sued for discrimination by job applicants who have legally been prescribed medical marijuana, after they failed pre-employment drug screenings or because of their use of the substance.

The issue of medical marijuana is difficult in terms of the employment picture, especially now that 33 states and the District of Columbia have legalized its use. Of those states, 16 provide workplace protections, either through their own law or case law since their medical marijuana laws were enacted.

To confuse the issue further, marijuana is still illegal under federal statutes, putting employers in a difficult position when they are deciding whether to hire someone who uses it for medicinal purposes.

Courts are increasingly siding with workers and job applicants who are using medical marijuana when they sue employers for discrimination. Most recently, in November 2019, the Court of Common Pleas of Lackawanna Count in Scranton, PA ruled that while the state’s medical marijuana law does not explicitly permit a private right of action by an employee who is allegedly discriminated against because of medical marijuana use, it does so implicitly.

There have been similar rulings in federal and state courts, including in Arizona, Connecticut, Delaware, Massachusetts, New Jersey and Rhode Island. Legal experts say the Pennsylvania case and the others have opened the door for people in other states filing similar actions.

More and more courts have therefore been willing to treat workers who use medical marijuana in the same way as those who have to take other prescription drugs.

There are two avenues for litigation for workers who use medical marijuana, if their employers take adverse actions against them:

What you can do

Experts recommend that employers make an effort to engage in an interactive process with workers in states where medical marijuana has been legalized.

They recommend engaging any workers who have been prescribed medical marijuana in the interactive process, as prescribed by the ADA. Through this process, the employer can see if they have an underlying disability that requires accommodation.

One of the key considerations for employers is that the reasonable accommodation should affect a worker’s ability to safely perform their job.

If you are in a state whose laws protect medical marijuana users from adverse employment actions, you should review your policies and workplace rules to make sure they are in line with the law.

In addition, since other states have been starting to side with workers in discrimination cases, if you are in a state with legalized medical marijuana, you may want to conduct the same internal review.

If you do conduct drug testing, you should consider which positions you want to test for. Many employers have started only testing for positions that are safety-sensitive, such as those that include operating heavy machinery.